Dr. Matt Sigler grew up in rural Ohio and escaped working the farm as often as possible to explore the surrounding countryside, where he would develop a deep respect for the outdoors. After graduating highschool he served in the Navy then the Army for fourteen years. During that time he trained in many technical fields and deployed to Kuwait and Afghanistan. Upon returning from deployment into the Reserves, Dr. Matt became very interested in mixed martial arts, obstacle course racing, and traveling. Moving nine times in ten years gave him ample opportunity to work a variety of jobs including but not limited to; bartender, substitute teacher, football coach, visual artist, personal trainer, Children’s Hospital IT, sawmill operator, and cable installer.

Eventually the amazing Laura, who would later become his wife, told him he needed to grow up. So, taking his passion for problem-solving, talent for troubleshooting, knowledge of exercise and human movement, and his desire to help others, Dr. Matt earned his Doctorate of Physical Therapy from Ohio University. After graduating from OU, he settled into West Chester, OH, started working in sports medicine rehab, and began raising his new twin boys, Gryffin and Channing.

Over the past four years, Dr. Matt became increasingly dissatisfied with the general level of care and the specific lack of human physiology knowledge evident in physical therapy as a whole. So he continued learning, seeking courses and literature from those at the peak of rehab and strength worlds. The American Physical Therapy Association requires physical therapists to complete 25 hours of continuing education every two years. In the past 4 years, Dr. Matt has spent over 420 hours learning as much as possible about how the human body reacts and adapts to the daily rigors we put to it, all while working full time and somehow still managing to take his boys on “creek walks”. This drive to ascend himself continues in his current pursuit of a post-doctoral Fellowship consisting of over 700 hours of training during a year of intensive learning and research experiences. Upon completion of this Fellowship, Dr. Matt will be one of the elite 1.2% of physical therapists in the U.S. with the title of Fellow of the American Academy of Orthopedic Manual Physical Therapists. 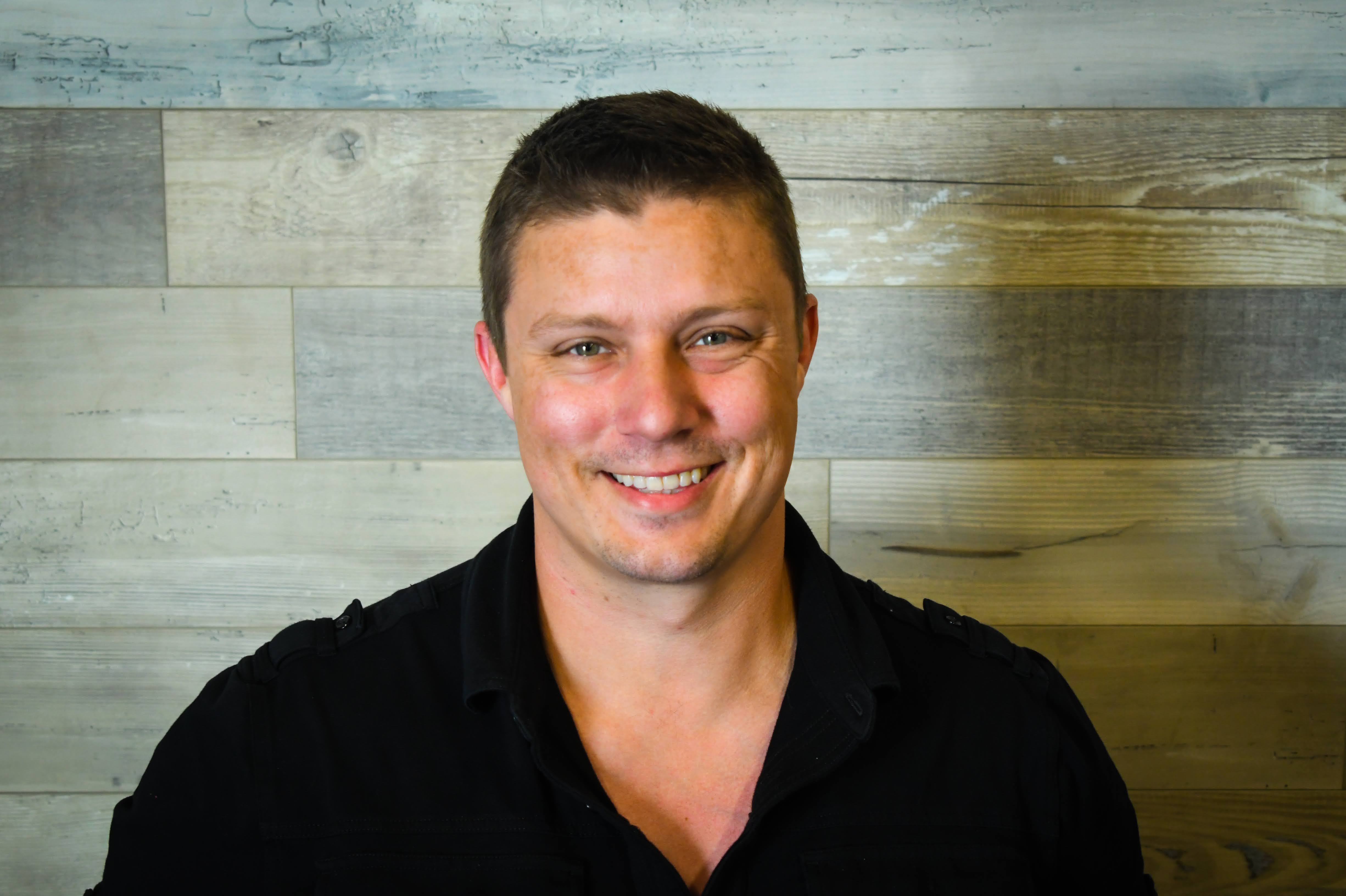 Dr. Matt’s Specialties and certifications are: